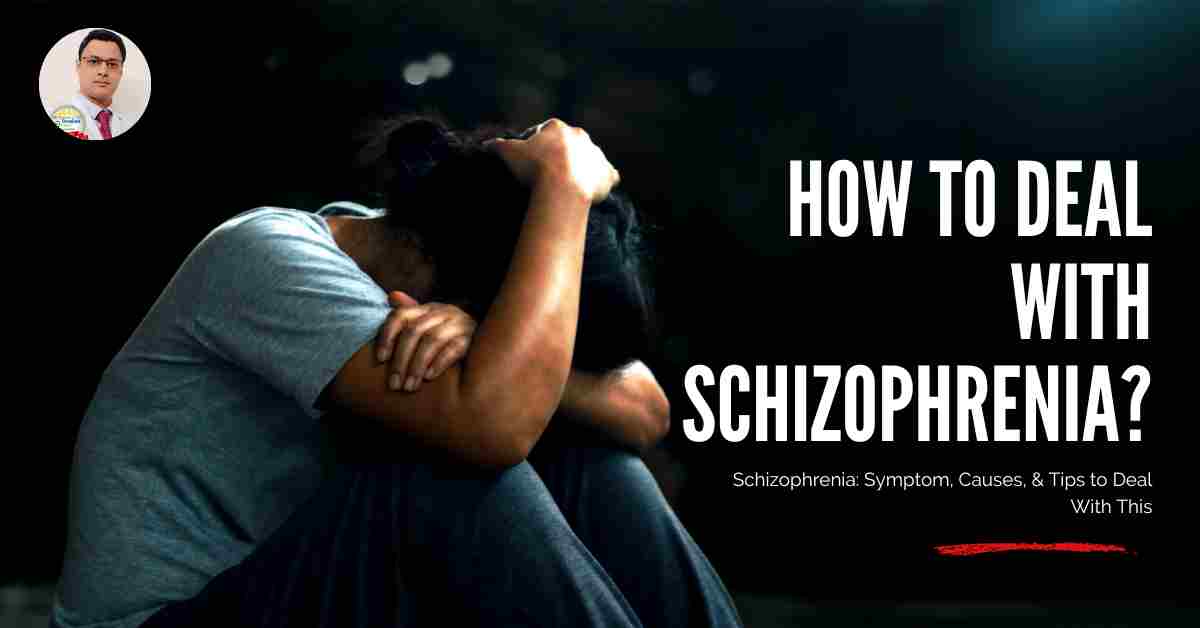 Our brain plays a crucial role in controlling all our voluntary and involuntary functions, from the working of the organs to limb movements. But the cerebrum controls all the psychological functions, like mental intelligence, learning, memory, and more. The cerebrum occupies a major portion of the brain and is divided into two halves joined together by a fibrous tissue called the corpus callosum.

Several types of psychological diseases are there that affect the cerebrum, from depression to hallucinations and more.

However, schizophrenia is way more dangerous when compared to other psychiatric diseases. This is because people affected tend to interpret everything in a new and abnormal manner. From hallucinations to impaired thinking, there are several issues that people suffer from.

Therefore, knowing more about schizophrenia, its symptoms, causes, and treatment methods are way more crucial. Until and unless everyone is aware of this mental disorder, getting the right treatment and consulting with a psychiatrist cannot be done on time.

In this following article, we have provided more information on schizophrenia so that you can easily know more about this psychological disease and ensure you can get the treatment at the right time.

Schizophrenia: Definition, Causes, Symptoms & How to Deal With This Disorder

Schizophrenia is a serious mental illness characterized by a wide range of symptoms, including hallucinations, delusions, and disorganized thinking and behavior. It can also cause a person to feel detached from reality, have difficulty functioning in daily life, and experience a lack of motivation. Schizophrenia can be very distressing for the person experiencing it and for their loved ones, and it often requires lifelong treatment.

The first thing one needs to know is the list of causes of schizophrenia. Although the disease is common and many people suffer from the same, the causes might vary from one victim to another period apart from this, if you know about the causative factors or stimuli that lead to schizophrenia, you might protect yourself from suffering from this psychiatric problem. So, the following section will define some of the primary causes that lead to schizophrenia with ease.

The first and foremost cause of schizophrenia is genetics. Suppose you already have someone in your family with a history of suffering from schizophrenia or any mental disorder that resembles this particular disease.

In that case, you will be at a higher risk of developing this particular psychiatric problem. Several studies have shown that the genes of schizophrenia usually remain suppressed for several generations, thereby making genetic tracking difficult. This is why psychiatrists usually rule out all other causes to conclude that the person has genetic schizophrenia.

As already discussed, the cerebrum controls most mental functions, from intelligence to memory and learning.

As a result, if the cerebrum fails to function appropriately, it might lead to schizophrenia. This is because there won’t be any proper connection between the neurons, especially the axons, due to developmental disorders.

So, if these neurons do not grow properly, the brain won’t be able to relay electrical stimuli properly, which is why resulting in schizophrenia.

Dopamine and serotonin are the two most important neurotransmitters that control the stress levels in the body, allow proper functioning of adrenaline and nor-epinephrine, and regulate several other physiological functions.

Therefore, if the concentration of these two neurotransmitters falls below the appropriate level, the chances of suffering from schizophrenia are way more. Usually, doctors run a blood check and extract more information about the lifestyle to conclude if the person is suffering from any deficiency in the total concentration of serotonin and dopamine or not.

Another major prospective cause of schizophrenia is complications arising during pregnancy or childbirth. For instance, if a woman goes into preterm labor, the baby is likely to develop schizophrenia from an early age.

Similarly, if the pregnant woman suffers from a drug allergy or consumes inappropriate drugs, she might give birth to a schizophrenic baby. Lack of appropriate nutrients in the mother’s body can also lead to schizophrenia.

Therefore, doctors usually monitor the health conditions of every pregnant woman to ensure that complications during pregnancy can be reduced significantly.

Last but not least, another prospective cause of schizophrenia is stress and depression. Usually, in these two diseases, serotonin and dopamine levels are not appropriate.

Due to a significant reduction in the total concentration of these two neurotransmitters, the brain starts malfunctioning, owing to which the person can develop schizophrenia.

Identifying schizophrenia is difficult because there are mixed symptoms, so knowing more about each symptom is crucial. If you do not know about the symptoms, visiting the doctor at the right time is impossible. So, to help you out, we have developed the three sets of symptoms patients suffering from schizophrenia show.

How To Deal With Schizophrenia?

Dealing with schizophrenia might not be easy, especially as the symptoms start appearing much earlier, and people often mistake it as a regular psychological problem. This is why knowing more about dealing with this disease is crucial. If not, you might face a lot of problems later on.

The first thing to be done is to educate yourself more about schizophrenia. From learning about three different symptoms to understanding treatment processes, you should learn everything possible about schizophrenia. As you will know, you can easily contact the doctor on time and get the treatments done without any further problems. Apart from this, you also need to know more about ways to reduce the overall symptoms and periodic recurrence of schizophrenia through natural processes, like leading a healthy lifestyle, getting appropriate stress, and so on.

Another way to fight schizophrenia is by reducing stress. When stressed out, the levels of two major neurotransmitters, dopamine and serotonin, will not be appropriate. Therefore, the chances of suffering from irregular sleep patterns, depression, insomnia, and more will also increase. Over time, this will automatically lead to schizophrenia. So, it would help if you worked on reducing stress appropriately. If you cannot work on reducing the stress levels, you might not be able to respond appropriately to the long-term treatments as per your doctor’s suggestions. One of the best ways to reduce stress is reading a healthy lifestyle, getting appropriate sleep for at least six hours, and eating healthy. Apart from this, it would help if you also learned more about various physical activities through which stress can be reduced significantly.

It is very important that you always set realistic expectations for your life and others. This is because when you try to set more expectations that sound quite unrealistic, your emotions will be in turmoil. As a result, stress levels and depression will automatically increase, leading to more severe episodes of schizophrenia. Therefore, you should always set realistic expectations, like reducing your body weight by 2 kg per month, making your breakfast healthy, leaving or reducing the number of cigarettes you smoke, and so on. As you achieve these small expectations, you will feel more confident, and your brain will become highly active. As a result, dealing with schizophrenia will become much easier for you.

Last but not least, you should always go to your doctor and get appropriate psychological treatments to deal with schizophrenic episodes easily. Usually, psychiatrists administer a range of medicines that can calm the nerves, restore the appropriate balance between serotonin and dopamine, and increase the activity of the neurons in the cerebrum. Apart from this, the doctor can also suggest going for psychological settings where you can converse with the doctor and know more about changing your lifestyle, reducing stress, getting into a proper diet habit, and so on.

Schizophrenia has a lot of causes, but they are not the same for everyone. Therefore, knowing more about dealing with this particular disease is very crucial. Apart from this, when you identify the symptoms from the beginning, you should immediately consult your doctor because these symptoms will lead to severe schizophrenic episodes. You can visit Dr. Sanjay Jain to know more about how schizophrenia can impact life and the best ways for treatment. His de-addiction therapy has worked wonders in many patients who have schizophrenia. Not only he understands the conditions people go through leading to schizophrenia, but he also ensures to suggest appropriate medicines and procedures through which the severity of these episodes can be reduced significantly. 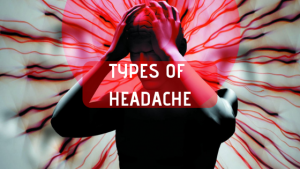 TYPES OF HEADACHE AND WHAT YOU CAN DO ABOUT IT 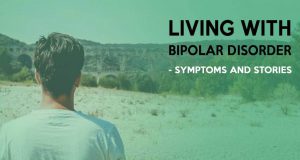