ADHD In Children – All You Need To Know 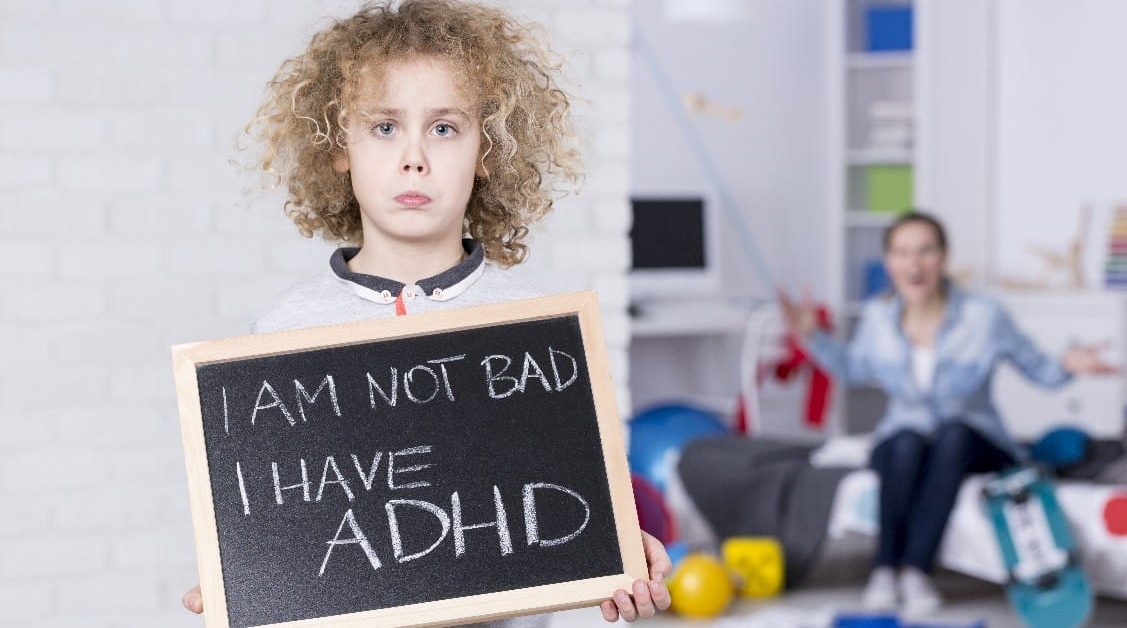 ADHD In Children – All You Need To Know

Childhood is a crucial time in a person’s life. It is that time when majority habits and etiquettes are molded and also a very important time for parents.

Parents can understand their children as well as provide them with learning for a better future, during this time of their life.

But along with this, children at times behave in a way that even parents are not able to understand. This becomes worrisome for parents and can hamper a children’s growth.

ADHD in children is one such Child Psychiatric problem that, if not taken care of, can hamper their growth and behavior. While this is a very common symptom in most children, let us have a better understanding of its symptoms and look at what you can do about it.

ADHD stands for Attention deficit hyperactive disorder and usually begins during childhood and can continue to teenage or adulthood.

While there is no specific reason that states the cause of ADHD is children, we sure can look at some of the common symptoms that would help us recognize them.

SYMPTOMS OF ADHD IN CHILDREN:

ADHD makes it really difficult for children to even carry out day-to-day activities and there are high chances that they are not able to identify it. But, parents can identify if they are facing any mental health issue, based on the following points:

While you might think that the points are contradicting, they are not. ADHD is not just making much noise and disturbing everyone around, children who are extremely quite could also be suffering with ADHD.

While these symptoms are completely normal, there may be some underlying mental health disease that often go ignored.

CAUSES OF ADHD IN CHILDREN

While the causes are not yet very clear, there could be many reasons that lead to ADHD in children.

At times, genes may also be responsible for this, while in some cases parenting style may also cause children to behave a certain way.

This could include – constant neglect or less control to their undesired behaviors. Also, exposer to undisciplined behavior at an early age may also make the children very difficult to control their emotions.

Here are some tips that parents can adopt while dealing with ADHD in children:

ADHD in children is a very common mental problem and affects most people, if not taken care of, can even spread to adulthood.

While we might overlook this problem in children and label it on them as their mistake, it is definitely not the right solution. Also, do not be very harsh on your children as this might disturb them. Even, leaving the condition as it is and thinking that Consulting the best psychiatrist and take suggested steps to prevent it from getting further. 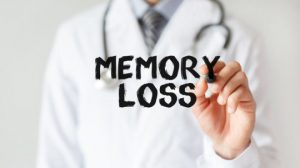 11 Most Effective Tips to Get Rid Of Instagram Addiction
Types Of Phobias: Signs, Symptoms And Their Treatments Insomnia – Lets Talk About It